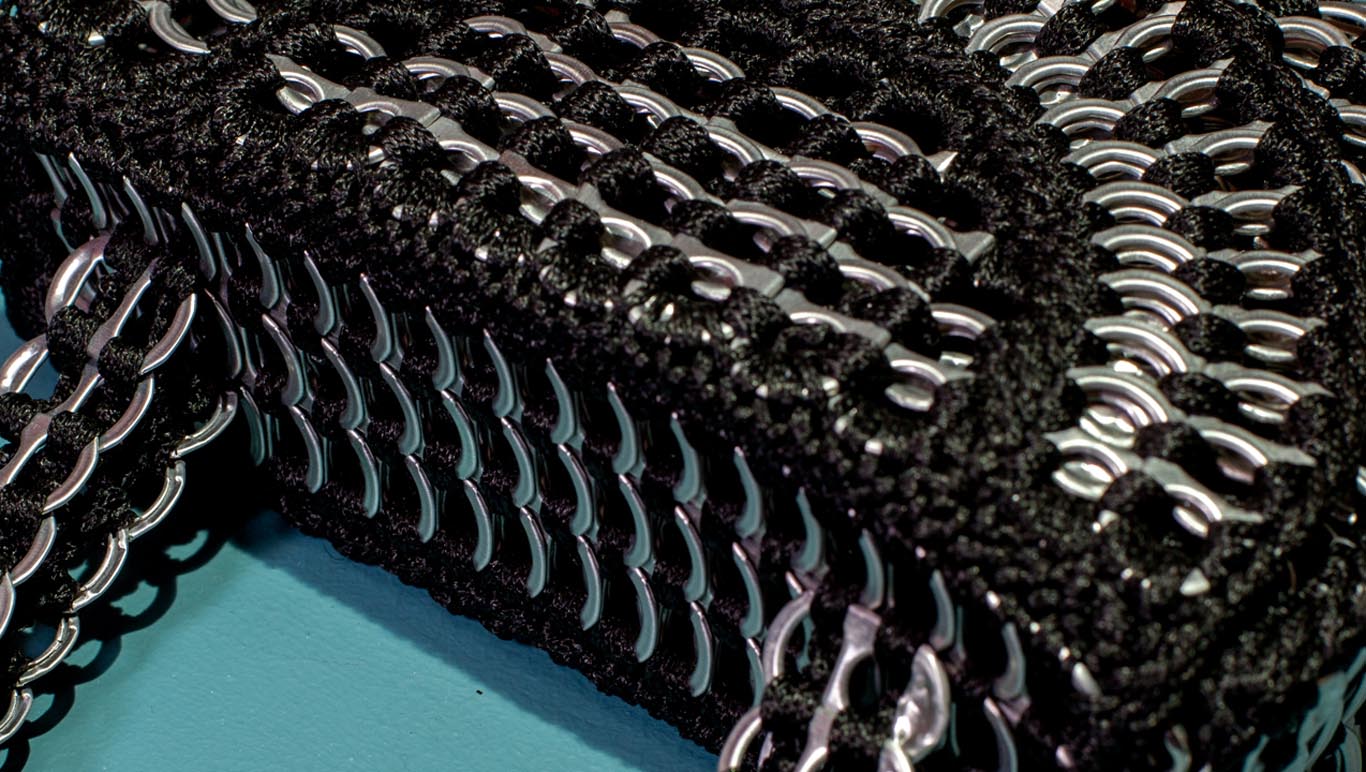 Manila-based shoe designer Maco Custodio began his journey in 2008 with an unforgettable shoe design collaboration with fashion designer, JC Buendia. Years later, he found himself in the mindset of a design evolution and reawakening as an artist, realizing he must create more than just fashion but something more purposeful. This led the renowned footwear designer down a path wherein he found himself revolutionizing his iconic design language and techniques, as well as learning to work with communities all over the Philippines.

From his studio in Tandang Sora, Quezon City, Custodio and his team craft sustainable products that boast authenticity and the brand’s always fresh creative talent. From shoes and sandals, clutches and handbags, to totes and fashion complements such as bag tags—it is evident that all that Maco Custodio creates in his studio utilizes upcycled materials that are incorporated with high-quality leather, indicating the designer’s belief that Filipino design is truly about resourcefulness. 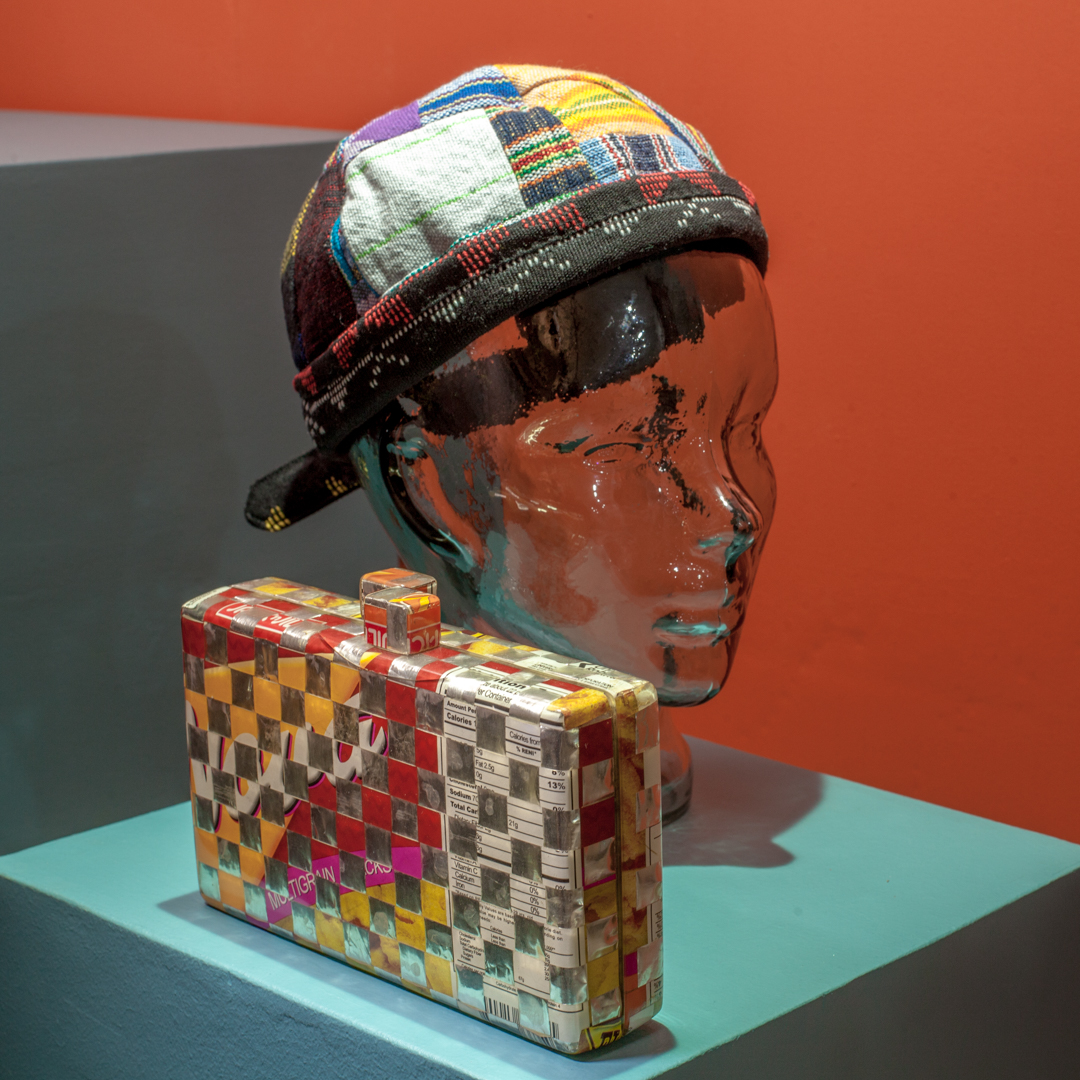 The most recent Maco Custodio creation launched was the LALAPATOS, a design that was all about authenticity, boldness, and collaboration. According to Custodio, the name is broken down into two—”LALA”, which means woven, and “PATOS” means sapatos (shoes). Speaking of its design, he wanted it to look very Filipino but not sacrificing the look and style, wanting it to be able to compete in the global market at the same time. In order to craft the creations, Custodio combines foil, rubber, and leather to create a pair of shoes that has never been seen in the world. Born out of a collaboration with three different communities— shoemakers in Marikina, snack foil from KABALIKAT in Baseco, Manila, and mother weavers in Pililia, Rizal, Lalapatos comes in two versions—low cut and high cut—and is available in high-punch, vibrant colors such as neon green and orange, as well as more muted color tones of gray, white, and silver. The Lalapatos design is true to form; great walking sneakers while simultaneously giving off a stylish Filipino feel. 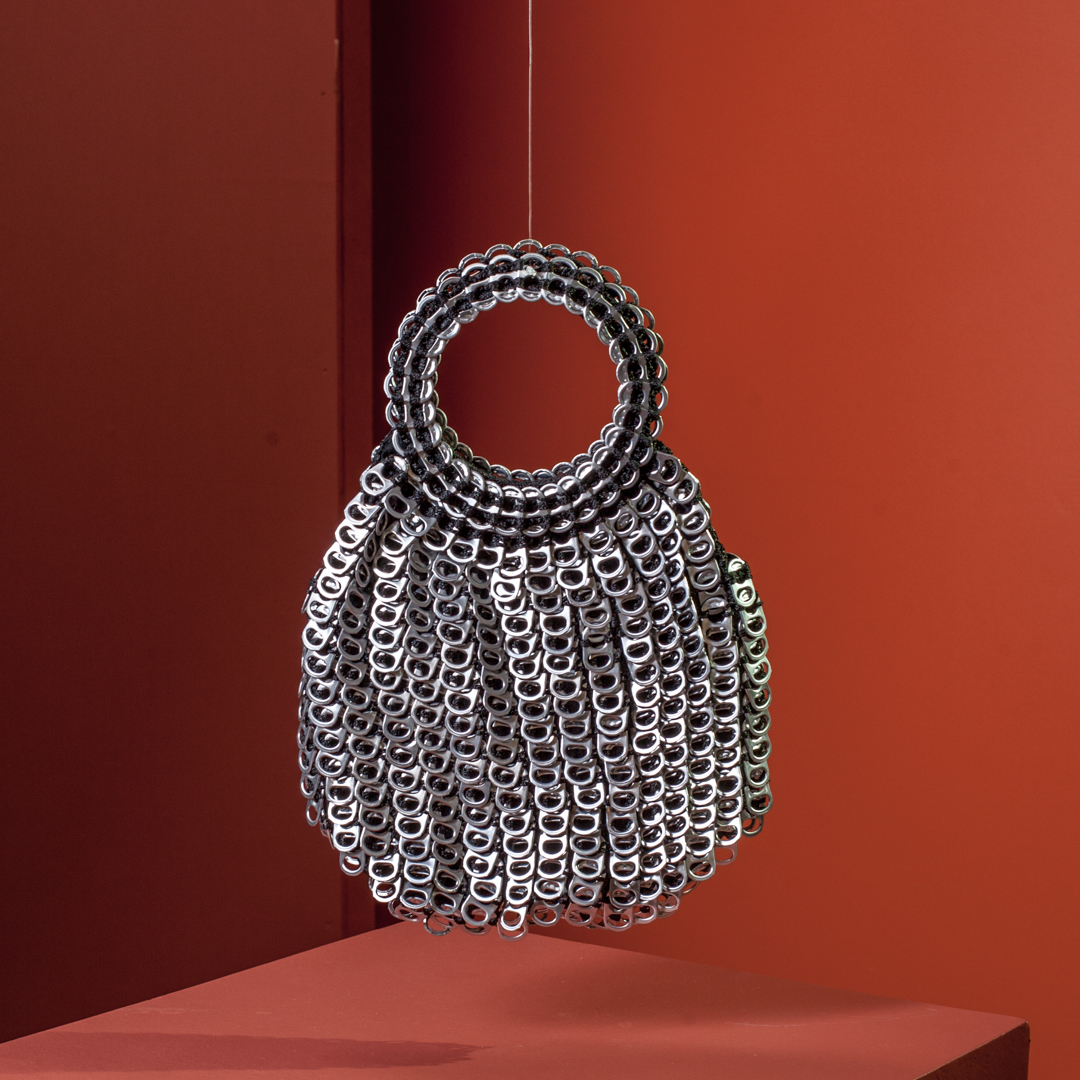 Another recent launch from Custodio’s studio are the KALO caps which feature traditional Blaan embroidery—the KALO TAKMON (mother of pearl/shell discs), SANLAH (glass beads), and NSIF (cross-stitched) designs. Working together with the Saragani Indigenous peoples community for this, Custodio utilizes the colors blue (abundance of sea), green (nature), red (bravery), white (purifty), yellow or gold (fire)—all colors of which represent the skills of the Blaan Community.

All Products from MACO CUSTODIO

Check the status of your message inquiry by going directly to your Inbox found on your FAME+ Buyer Dashboard. For other questions or concerns, you may contact us at manilafamebuyers@citem.com.ph. 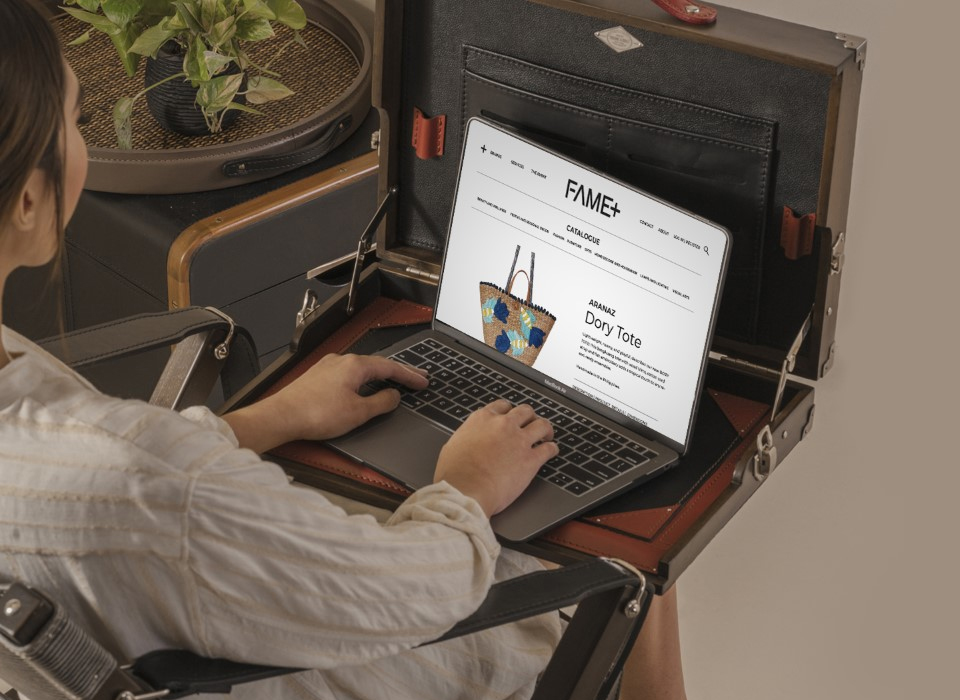 Open for Retail and Export

Get in touch directly with the brand